By Matthew Bond for Event Magazine

Not all the big films delayed by the Covid pandemic have been quite worth the wait but, my goodness, Black Widow definitely is. It’s funny yet poignant, superbly paced by director Cate Shortland and the action scenes are right out of the top drawer.

As Marvel films go, this is a really good one.

Given events of Avengers: Endgame, it’s inevitably a prequel, which turns out to be one part origins story and one part what Natasha Romanoff, aka Black Widow, got up to after the events of Captain America: Civil War. 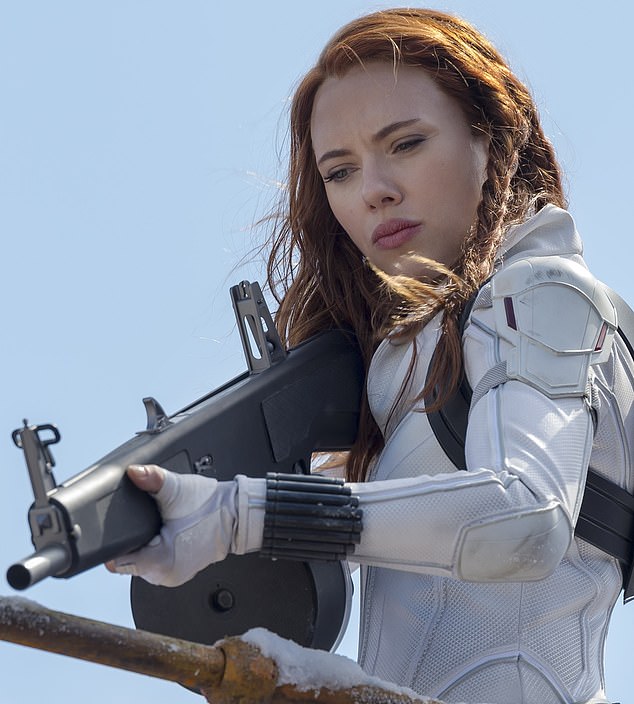 Scarlett Johansson (above) is terrific as Natasha Romanoff but even better is British actress Florence Pugh as her seriously estranged sister, Yelena, another graduate

Seems there was family business to settle and, of course, bad guys with dodgy accents and plans for world domination to sort out. Scarlett Johansson is terrific as Romanoff but even better is British actress Florence Pugh as her seriously estranged sister, Yelena, another graduate, or ‘widow’ as the unfortunate but deadly young women are known, of Russia’s notorious Red Room.

With strong support from Rachel Weisz and Stranger Things’ David Harbour as the girls’ adoptive parents, Ray Winstone as the despotic Dreykov (with an accent that often seems to be more Mile End than Moscow) is the only slight weakness, and even he doesn’t spoil the impressively well-rounded fun much.

So too, for very different reasons, is The Truffle Hunters, a dankly atmospheric documentary about the old men who spend their muddy autumns hunting for Italy’s elusive and hugely valuable white truffle.

It’s a little contrived at times, and I could have done with a bit less of eightysomething Carlo and his disturbingly adored hound, but it’s fascinating, funny and informative.

Makes you peckish too.