From a heartfelt novel by Cathy Rentzenbrink to The Paper Lantern by Will Burns, Quentin Tarantino’s impressive tale and S. A. Cosby’s latest, this week’s best new fiction

When two young gay men are murdered in Virginia, their estranged fathers, one white, one black, decide to take justice into their own hands. The road leads them from the bottom to the top of Southern society and pits them against a murderous biker gang as well as their own prejudices.

It’s a rare trick to combine violence with social commentary, but Cosby pulls it off.

Everyone Is Still Alive

Juliet has just moved into her late mother’s house with her husband and son. She struggles with grief and the guilt of being a working mother, grapples with old resentments and looks at her husband with fresh eyes after a shocking accident. 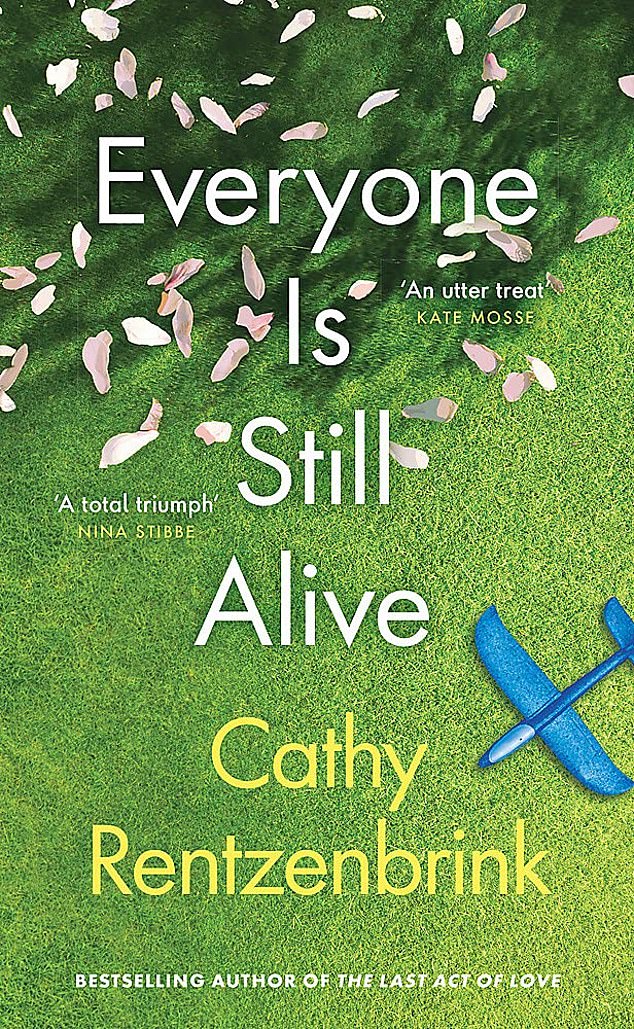 Rentzenbrink’s first novel is heartfelt and hopeful, its suburban setting the perfect backdrop to an absorbing drama. 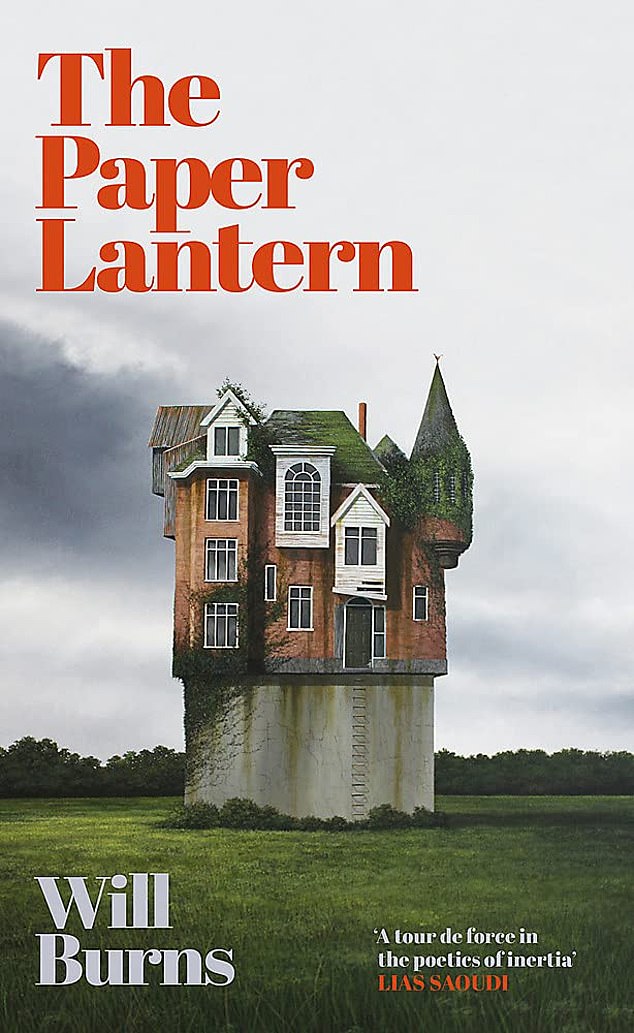 The Paper Lantern is a Middle-England pub where the narrator of this evocative debut lives and works, penning ‘dreary little poems’ on the side. Everything changes with the Covid lockdown, freeing him to roam the Chiltern Hills on walks that cue a series of reflections on trauma-tinged personal history.

Full of acute social observations, it’s a time capsule in the making.

Once Upon A Time In Hollywood 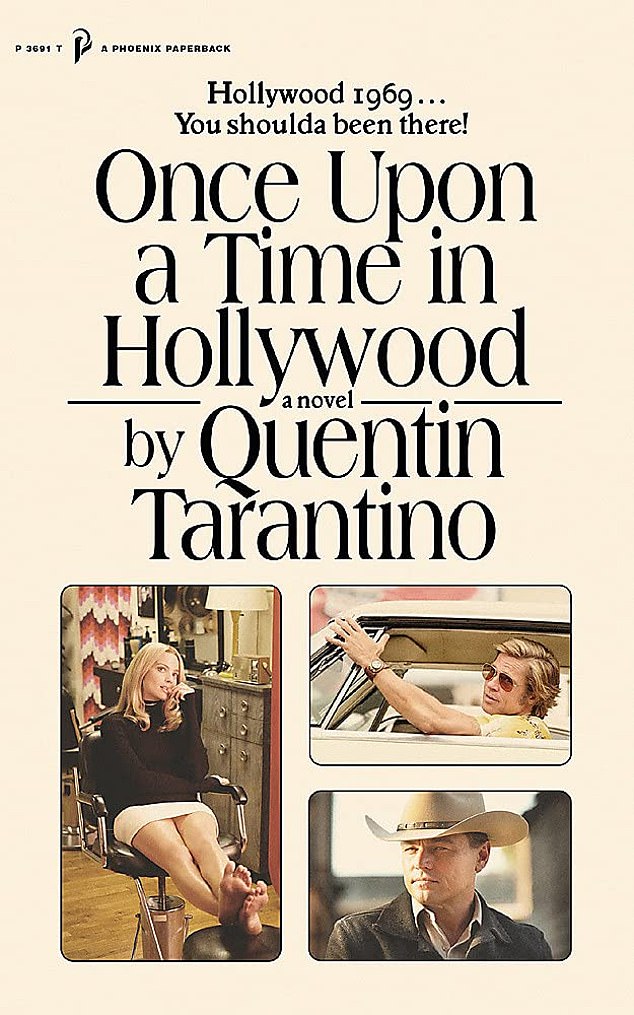 This debut novel by the enfant terrible of American cinema is more than just a simple retelling of his 2019 film of the same title, which was set in 1969 Hollywood. Here, Tarantino fills in the back story of his two protagonists – fading actor Rick Dalton and his stuntman double, Cliff Booth – and takes down some legendary silver-screen icons along the way.