Elle Bishop’s family has been coming to the same Cape Cod summer camp for generations. Over 24 hours there, Elle’s mind flashes back over the past 50 years to reveal disturbing family secrets as she wrestles with the question of whether to leave her husband for a childhood friend.

The former HBO drama head’s debut novel is atmospherically written and skilfully plotted but occasionally marred by a lurch into melodrama.

Philby (grand-daughter of Kim Philby) approaches spy fiction from a refreshing angle. Her protagonists are those who would ordinarily be minor characters – the women and children caught up in secret machinations. Moving from 1980s Greece to London today, the plot revolves around a shady global businessman called Clive Witherall, and the disturbing number of apparent suicides among the women in his life. A timely, gripping and morally complex thriller. 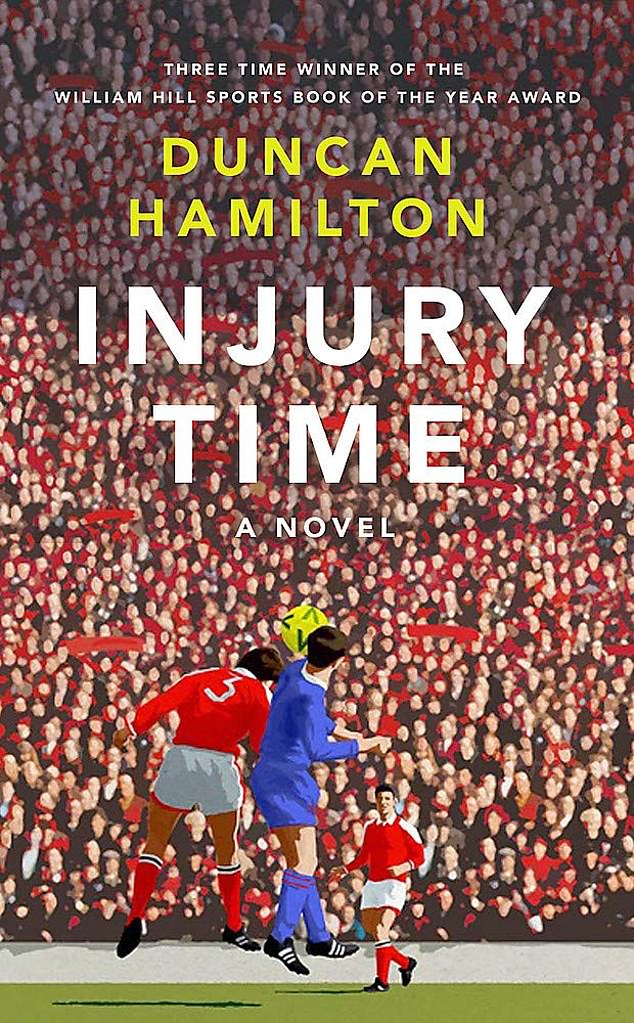 Set in the last decades of the 20th Century and mingling real-life footballers with fictional characters, this is a thoughtful, entertaining debut novel by one of our finest sports writers, in which the beautiful game becomes a moving metaphor for the vicissitudes of human experience.

Afraid Of The Light

Brendan just wants a quiet life. Pushing 60, he’s been downsized out of his job as a corporate salesman and now works 70-hour weeks as an Uber driver in LA. He stays sane by trying to imagine the lives of his fares, but when a retired professor named Elise asks to be dropped off at an abortion clinic, their worlds become inextricably linked. 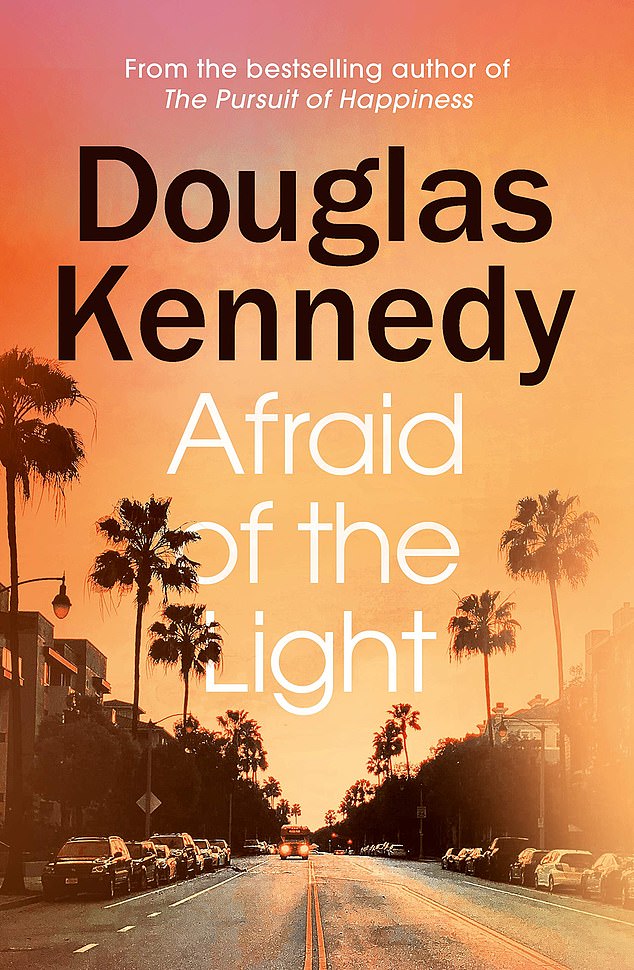 A wily plot sometimes creaks beneath the burden of America’s deadly political polarisation.