HOT OR NOT: Simon Kjaer showed how he is a true leader of men with how he dealt with Christian Eriksen’s cardiac arrest… while referee Steve Gray should’ve shown Lewis Ritson mercy when the towel was thrown in

By Riath Al-Samarrai for the Daily Mail

It’s Hot or Not time again as Sportsmail’s Riath Al-Samarrai reveals what’s been making him feel warm and what’s been leaving him cold this week.

What happened to Christian Eriksen was horrible.

But it would have been worse if it wasn’t for Denmark’s captain, who in the fog of that awful situation had the presence of mind to check Eriksen’s airways, direct his team-mates into a protective cordon and then comfort his partner.

His rearrangement of the bottles might not do so much in the long term to counter obesity.

Likewise, it’s doubtful he was solely responsible for the $4billion dip in Coca-Cola’s value. But don’t let that cloud what was an otherwise worthwhile message. 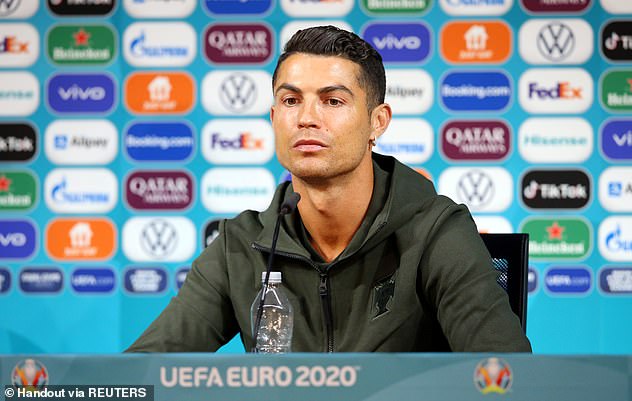 A few weeks ago she was heading for one of the toughest assignments in the Olympics. A bit has happened on the women’s 1500m scene since.

Sifan Hassan and Gudaf Tsegay, the world champion and indoor world record-holder respectively, have indicated they will pursue other distances, and America’s Shelby Houlihan was banned for drugs. It’s opening up. 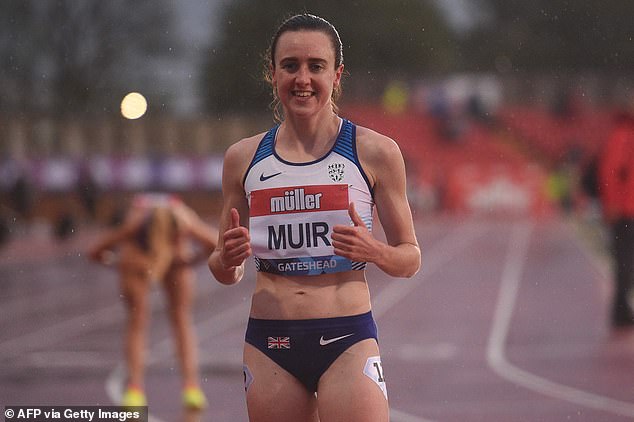 We can only speculate about what might have first attracted European football’s governing body to oil-rich Azerbaijan.

But judging from the crowd of 8,782 who attended the Wales v Switzerland Euros match in Baku on Saturday (around a quarter of the permitted capacity), we can possibly rule out frenzied interest in the area. 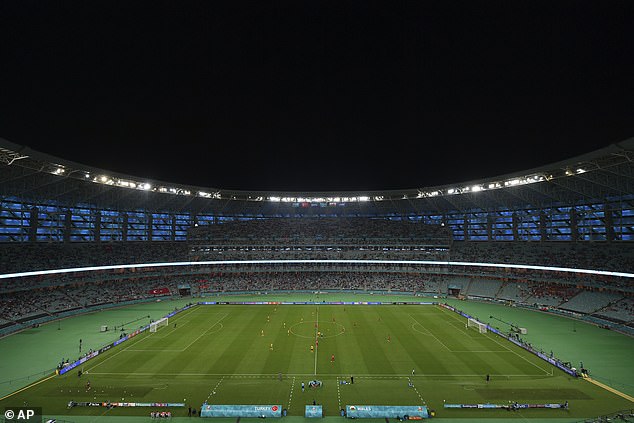 Only 8,000 attended Wales-Switzerland in Baku, around a quarter of the permitted capacity

The England cricket captain says now is not the time to panic. Which we can all probably agree would be sound advice, ordinarily.

But if a home defeat against New Zealand ahead of his side’s Test engagements with India and an Ashes tour is not the time to panic, then you really have to wonder when is. 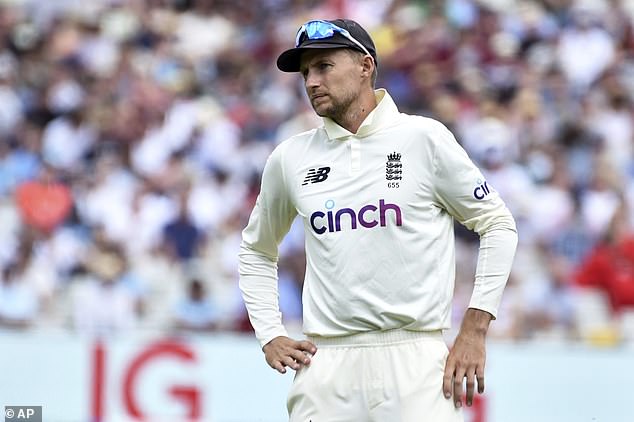 He was the referee for Shaun Ritson’s world-title eliminator against Jeremias Ponce.

More specifically, he rejected a towel that had been tossed in by Ritson’s father when he was taking punishment, prior to his eventual defeat.

As referee he had that right; as onlookers we can all spot a bad rule. 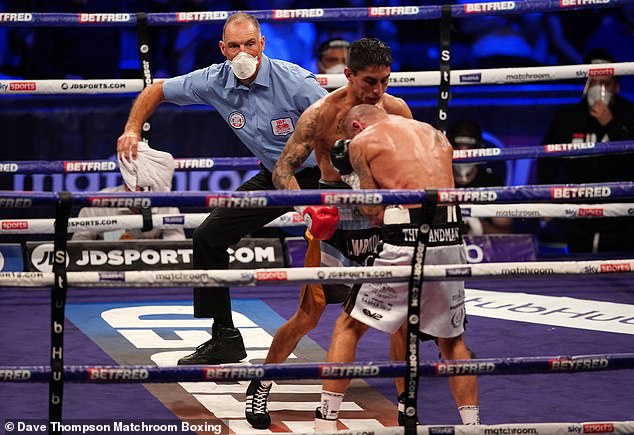