By David Mellor for Event

Martha Argerich’s 80th birthday last month cannot be celebrated with a brand new recording, because there isn’t one. This extraordinary musician hasn’t made a solo studio recording since 1983, at which time she also gave up giving solo public recitals.

So why is she regarded by so many fellow practitioners as the greatest living pianist?

Having heard one of her last solo recitals in Stresa, Italy, 40 years ago, my answer would be: it’s her spontaneity, her risk-taking, her extraordinary virtuosity, and the sense that for her, every performance is a matter of life and death. 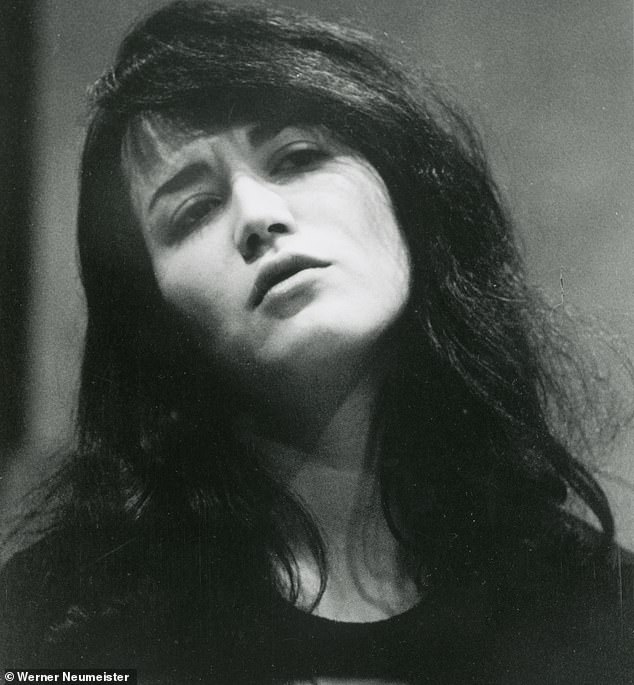 There is still something special about that evening with Martha Argerich (above): her energy, her ability to fuse the physical and the cerebral so completely

Over the years I have been privileged to hear most of the greats. Players such as Horowitz, Rubinstein, Richter and Gilels have all left indelible impressions on my memory.

But there is still something special about that evening with Argerich: her energy, her ability to fuse the physical and the cerebral so completely, that with every phrase I felt she was taking us to the edge of what was possible.

Happily, that evening she played one of her most celebrated party pieces, Chopin’s Third Sonata, where in the finale her fingers and her massive mane of black hair somehow fused to create a mesmerising image that can never be expunged.

She has only once played that sonata in public in the past 25 years, so it’s wonderful that recordings of her at her peak can be cleaned up to sound like this in a new Warner Classic reissue, made in the immediate aftermath of her victory in the Warsaw Chopin competition in 1965, when she was only 24.

As well as the sonata, there’s a polonaise, a scherzo, a nocturne and three mazurkas, all brilliantly executed.

Argerich has survived cancer, and crippling stage fright, for decades now and remains indestructible. So, many happy returns, including, I hope, to the recital platforms and recording studios.